Located approximately 5 kilometres from the Perth Central Business District and equal distance to the airport this area is undergoing major changes as Great Eastern Highway is upgraded and the area moves to light industrial and mixed commercial use.

Belmont is tightly held, highly sought after as a improving commercial and light industrial precinct.

The property is fully leased to ASX-listed mining and engineering services company NRW Holdings Ltd through to 2018 with a further five-year option. 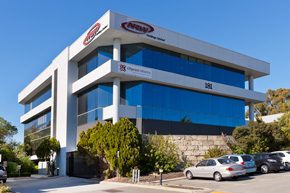 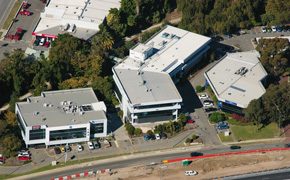 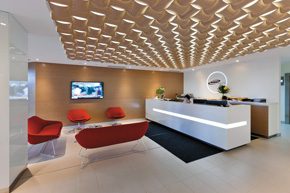